The menopause – my story

The menopause – my story 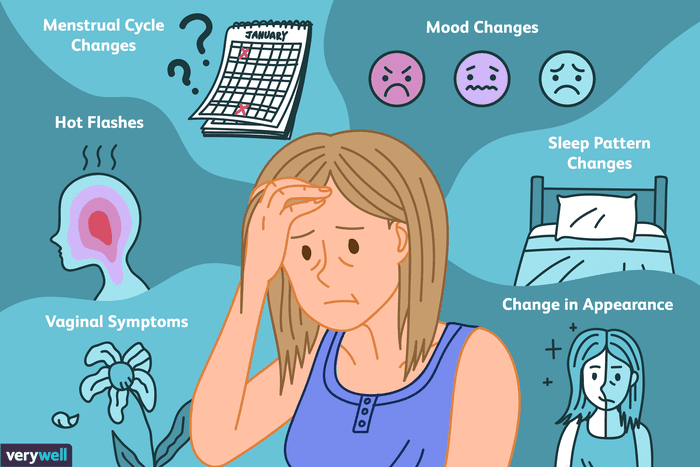 Talking about the menopause is still a slightly taboo subject, but luckily there are many women out there who are now talking openingly about the struggles they have had or are going through.  Louise Machin highlighted the subject on the BBC which I found incredibly interesting and learnt a lot of stuff I didn’t know.  Having no periods has been incredibly liberating not just with everyday life but while racing as well – having a period during a 120 mile non-stop race in a desert isn’t very pleasant!

What is the menopause? (the information below I copied from the NHS website)

The menopause is when a woman stops having periods and is no longer able to get pregnant naturally.

Periods usually start to become less frequent over a few months or years before they stop altogether. Sometimes they can stop suddenly.

The menopause is a natural part of ageing that usually occurs between 45 and 55 years of age, as a woman’s oestrogen levels decline. In the UK, the average age for a woman to reach the menopause is 51.

But around 1 in 100 women experience the menopause before 40 years of age. This is known as premature Menopause or premature ovarian insufficiency.

What are some of the symptoms?

Most women will experience menopausal symptoms. Some of these can be quite severe and have a significant impact on your everyday activities.

•vaginal dryness and discomfort during sex

•problems with memory and concentration

Menopausal symptoms can begin months or even years before your periods stop and last around 4 years after your last period, although some women experience them for much longer.

My symptoms began a few years before my periods stopped.  I was around 47 when the night sweats began.  I paid no attention to them at first as they weren’t too bad and often after a big race I would have night sweats for a few nights afterwards so nothing abnormal there – so I thought!  The sweats became so severe that at night I had to go to bed with a couple of towels beside me in preparation for the drenching that would happen later that evening, soaking my side of the bed to such an extent that I would have to put the towel underneath me allowing me hopefully to go back to sleep (this would happen a couple of times during the night). Changing the sheets wasn’t really an option as I would have woken up my husband!

Having night sweats made me feel pretty revolting, hot, sweaty, smelly and very unattractive.  When they happened all I wanted to do was strip off my clothes and run around outside to cool down (can you imagine the looks I would have got!) at night I would stick my legs out of the bed until the heat became so intense that the duvet got thrown off.  It was a horrid cycle of sweating profusely, then feeling chilled and sticky. No wonder women go off sex, who in their right mind would feel sexy feeling that that?

Gradually over time I began to experience hot flushes during the day, at first they were manageable but over time they became increasingly worse.  Sweat would pour down my chest and face making me feel incredibly self conscious and quite honestly pretty disgusting.  I could cope with feeling hot but the combination of hot and sweating began to make me feel extremely embarrassed.  I remember going to a meeting in London trying to persuade a publishing house to take on my book.  It was during the summer and as I began to talk I could feel the heat raising in me and the sweat began to trickle down my face and chest  but I carried on talking.  I felt so hot that eventually I grabbed a piece of paper and started fanning myself.  One of the men in the meeting very kindly asked if I would like the window open – I thanked him and said the window was already open but not to worry it was just my time of life!  I wasn’t embarrassed as such but it did make me feel uncomfortable (and I’m sure the poor man as well).

Some research has suggest that women who run are supposed to have fewer hot flushes plus we are used to feeling hot and sweaty.  You can’t really compare the two types of hot and sweaty.  Hot flushes = feeling awful, hot & sweaty after a run feels great!  I did a lot of running so I dread to think what my night sweats/hot flushes would have been like had I done nothing!

Just before my 50th birthday in 2012 I had my last period, there were no signs that I noticed apart from the sweating, they just stopped – freedom.

My running continued to go well, setting a new world record, winning races and doing some amazing events, but I noticed that my legs ached during my runs something I had never experienced before, they were very sore/uncomfortable.  I was becoming more intolerant of people – mostly my poor husband and although I slept well I would wake up feeling lethargic.

I understood that the night sweats and hot flushes were related to the menopause but I put the other symptoms down to the ageing process.

Eventually I had to do something about my situation and went to discuss it with my doctor who thankfully didn’t prescribe more exercise (I would never have been at home!) together we opted for the pill version of HRT as the one that would best suit me. Further information on the various types of HRT can be found here https://www.nhs.uk/conditions/hormone-replacement-therapy-hrt/types/

My main concern was weight gain. I had never been able to take the contraceptive pill as it simply sent my hormones all over the place plus having had an eating disorder putting on weight was still something I didn’t want to do.  After a few weeks of taking the HRT I noticed that the night sweats/hot flushes were improving until eventually they disappeared and there was no weight gain (I don’t weigh myself I go on how my clothes feel, but everything felt normal!)  The lethargy and leg aches went and my husband noticed that I wasn’t  quite so tetchy! I felt as though my normal self was beginning to reappear.

I stayed on the HRT for a few years having regular check-ups but unfortunately the brand of HRT I was taking was stopped, the doctor told me not to worry they would put me on another brand of the same dosage.  Unfortunately I have had to go through several strengths and brands of HRT over the last 18 months as none have worked.  The hot flushes came back with a vengance, I became increasingly tetchy again and the lethergy returned making going out for training sessions a real effort and to add another symptom into the mix was vaginal dryness which I had read about – now I felt incredibly unsexy!

After several trips to the doctors surgery I have finally been put on an HRT pill together with something for the vaginal dryness  that appears to be working – fingers crossed.

According to www.menopausesupport.co.uk “far too many women are suffering as GP’s receive very little, if any menopause education during their training leaving them ill equipped to recognise and manage a phase of life that will directly affect at least 50% of the population”

•Approximately 13 million women in the U.K are either peri- or post menopausal

•Symptoms can last up to 15 years

•Over 60% of women experience symptoms resulting in behaviour changes

•Almost half of menopausal women say they feel depressed

•A third of women say they suffer with anxiety

•Women commonly complain of feeling as though they are going mad

•Women are being incorrectly diagnosed as depressed and given antidepressants

•Approximately 38 per cent of women seek help from a GP

•Many women are unaware of NHS menopause clinics

Here’s a website (there are many others) that have suggestions for natural remedies which can also help.

It’s wonderful the menopause is being discussed more openly as there are many women who have suffered in silence for years putting their symptoms down to “old age” as I did. All women should have access to information and support during the menopause so we can feel in control of our own health and well-being. 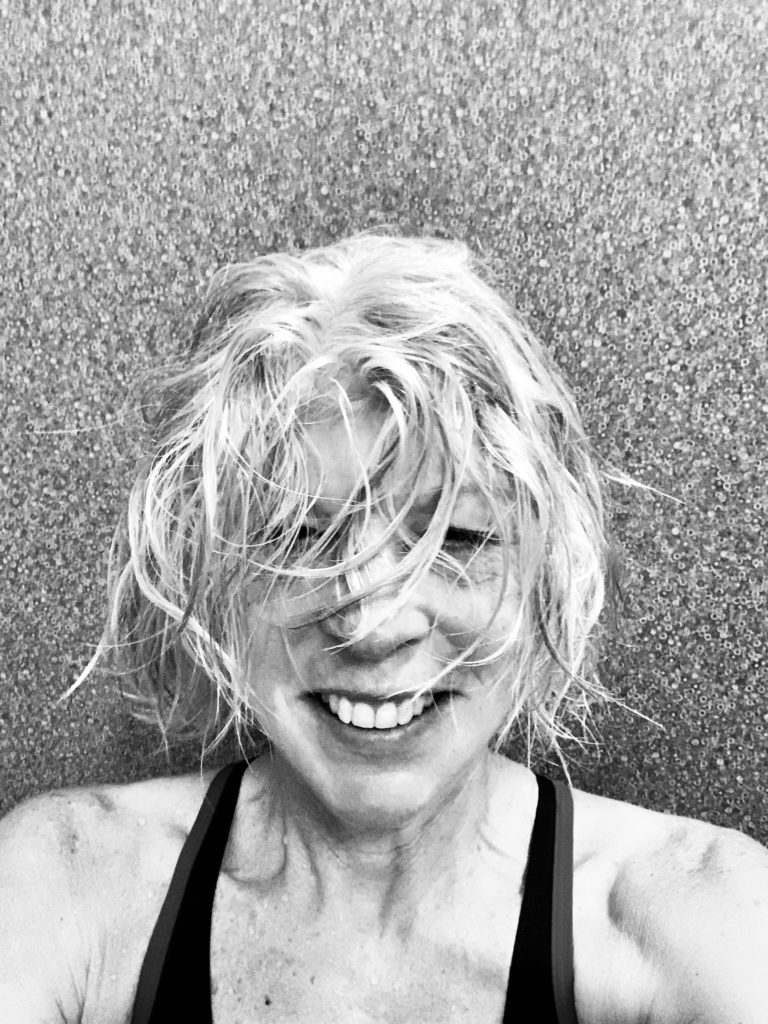 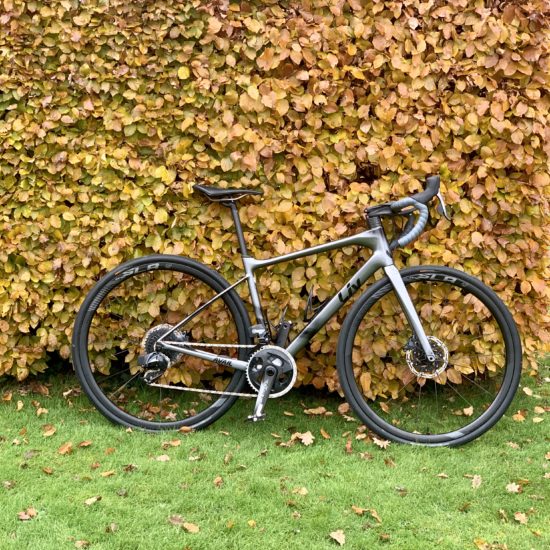 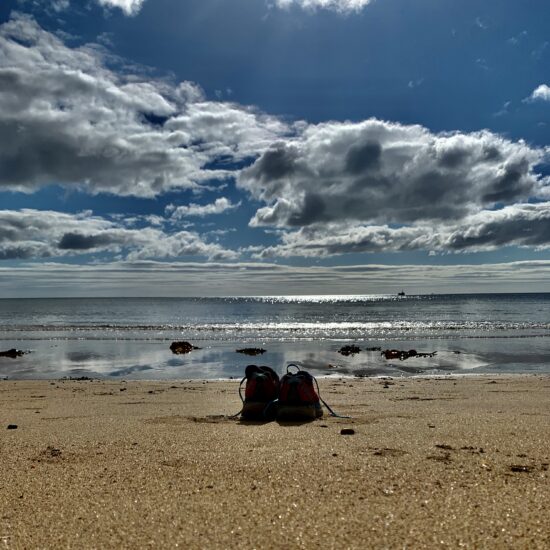 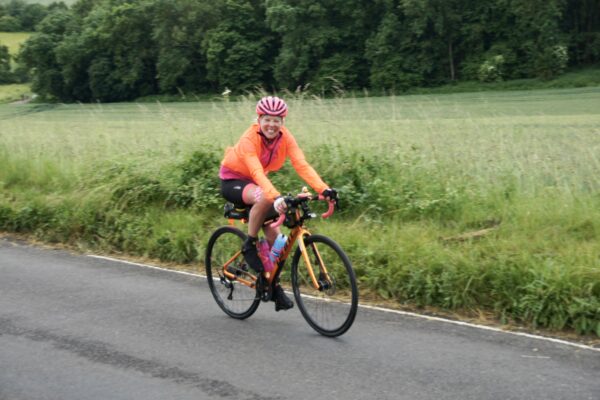 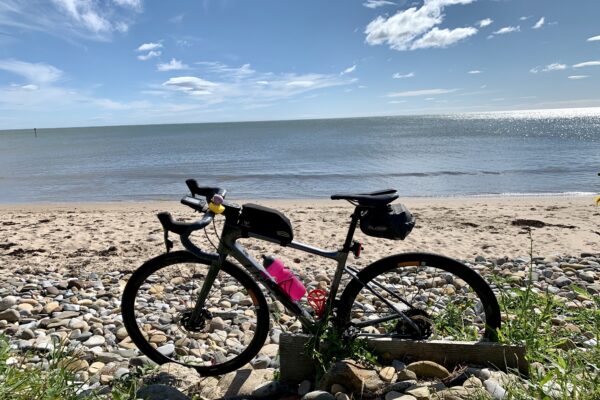